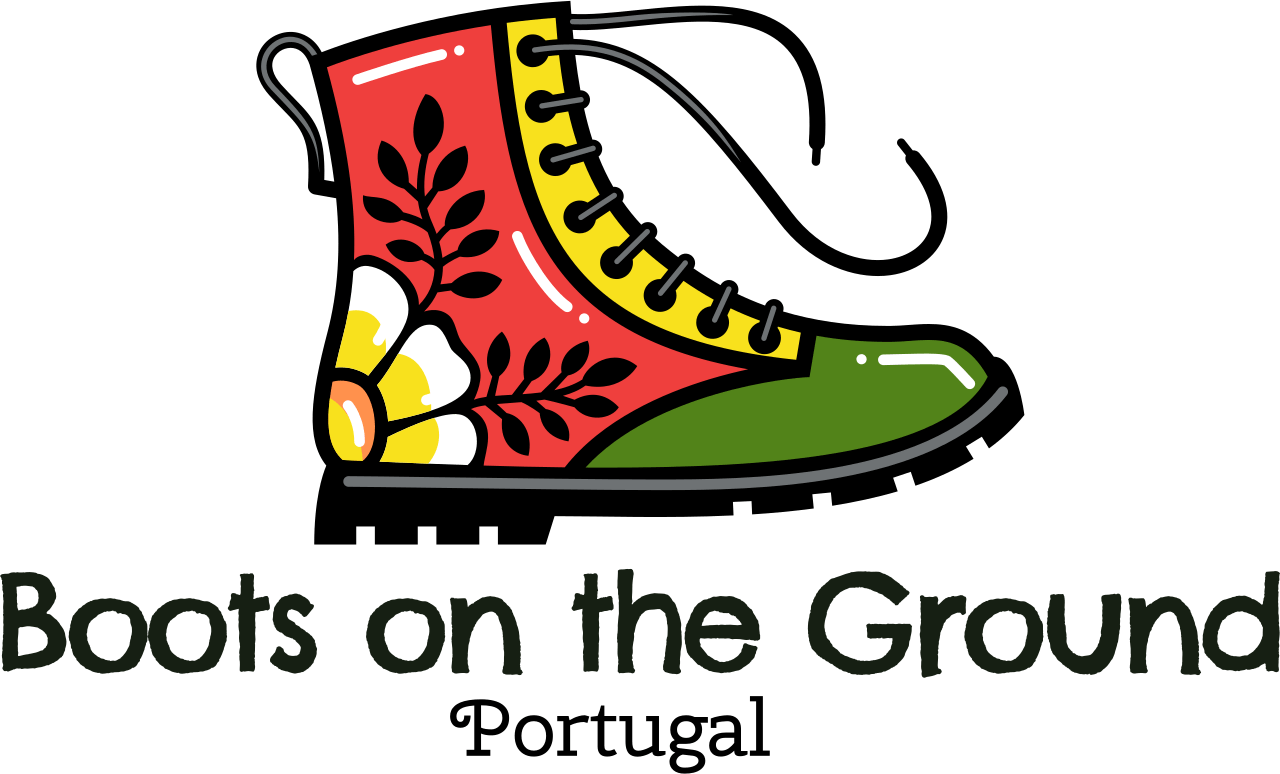 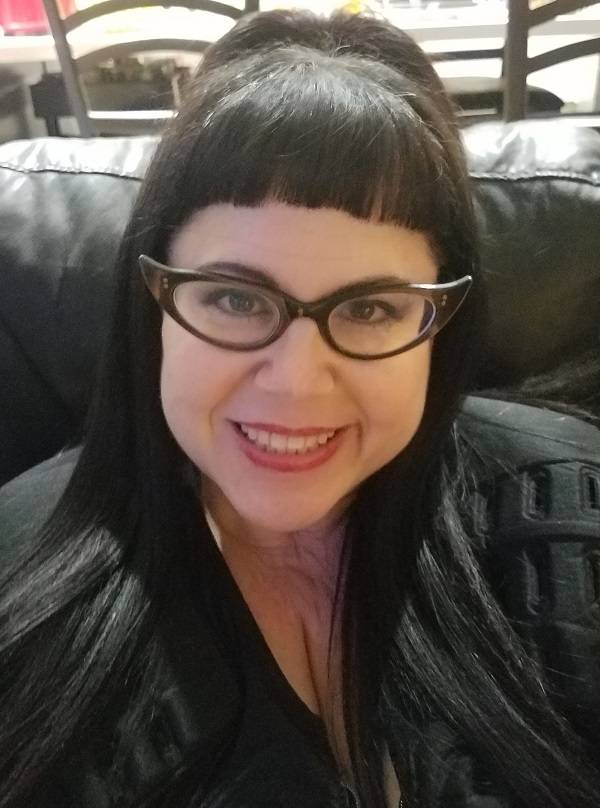 I am not a dreamer. I am a DOER.
Heather Binder, ConsultantBoots On The Ground Portugal

Why not work as an Estate Agent in Portugal?

Admit it. We ALL google earth stalk the real estate sites from trying desperately to figure out sun exposure, area, location, layout, and more… It’s true! The problem is that so much is repetitive, misleading, confusing, and just plain WRONG on the listings! Little did I know about the education I’d be getting soon in selling real estate in PT. I did make some great connections and partnered with an awesome native agent to work with clients as a Buyer Broker on the Silver Coast.

Although, at the end of the day what I can say is that my personal Code of Ethics and the way that I was taught and taught others simply is incompatible with being a successful agent in helping people here (for me), especially without speaking fluent Portuguese. So, I left the estate agent company and put my energy into getting settled and deciding my next move…

I knew I needed to find a niche that needed filling and find a way I could fill it with fulfilling, remote work allowing me to develop relationships and build partnerships throughout Portugal. I needed the flexibility of being able to work anywhere since I am the primary caregiving to both of my elderly parents and I wanted the ability to travel eventually, as well to my house and headquarters in Phoenix, AZ, or my brother’s in Halifax, Nova Scotia, Canada and so on…

So, Boots On The Ground Portugal was born.

Then there were the pets. I might have a Ph.D. in pet relocation by now… I know quite a bit about exotic bird relocation, moving smushy-faced dogs, and more… In addition, much time and effort went into getting Medicare to approve enough of my dad’s meds to be able to move him, to begin with. Then I had to get here and get established with a doctor who specializes in his rare blood cancer, plus get him into the public health system to be able to gain access to the medications he needed.

I was on a quest for a loan, a house, and to get everything set up to bring my pugs, African Grey Congo parrot, and parents over just shy of four months later. My fiance finally arrived in early 2022 after waiting out several elderly dogs who couldn’t relocate (due to health reasons) to pass.  I was able to procure a great loan and close on my house 90 days after arriving in Portugal (having gotten in contract another 90 days prior). I found my house online and had an on-the-ground scouter view the area, and video it and the house in detail for me.

Did I mention the house I bought got a fairly extreme remodel, changing of systems, adding solar, new cosmetics throughout, lighting, flooring, paint and SO MUCH MORE…? I was and am amazingly lucky and was befriended by a lovely Portuguese woman and her husband on my first visit in 2017. I don’t know why but she WANTED to be my friend. Thank goodness!!!

Maria João has a special place in my heart, for sure. She helped me by literally moving into my house and managing my construction project for two months. It was insane. It was also over AUGUST & September. Did you know that almost ALL of Portugal goes on vacation in August? Good luck getting anything done, ordered, or just reaching people!

Almost four months after leaving my house my shipping container arrived, and three days later my parents arrived. All of this didn’t just happen. It took work, planning, and research, it took key relationships I have developed, and it took investing in the right help for the right jobs and paying for that invaluable help. These were smart decisions that got us to this heavenly place!

Immigrated from Arizona in early 2021 to the Caldas da Rainha area of the Silver Coast at age 48
Worked as Managing Broker of a firm with 1150 Agents for several years teaching agents, taking agent calls & Auditing Broker files
Since 1988 Buyer Broker focused Real Estate Agent in Arizona
Loan Processor for Chase & Bank of America 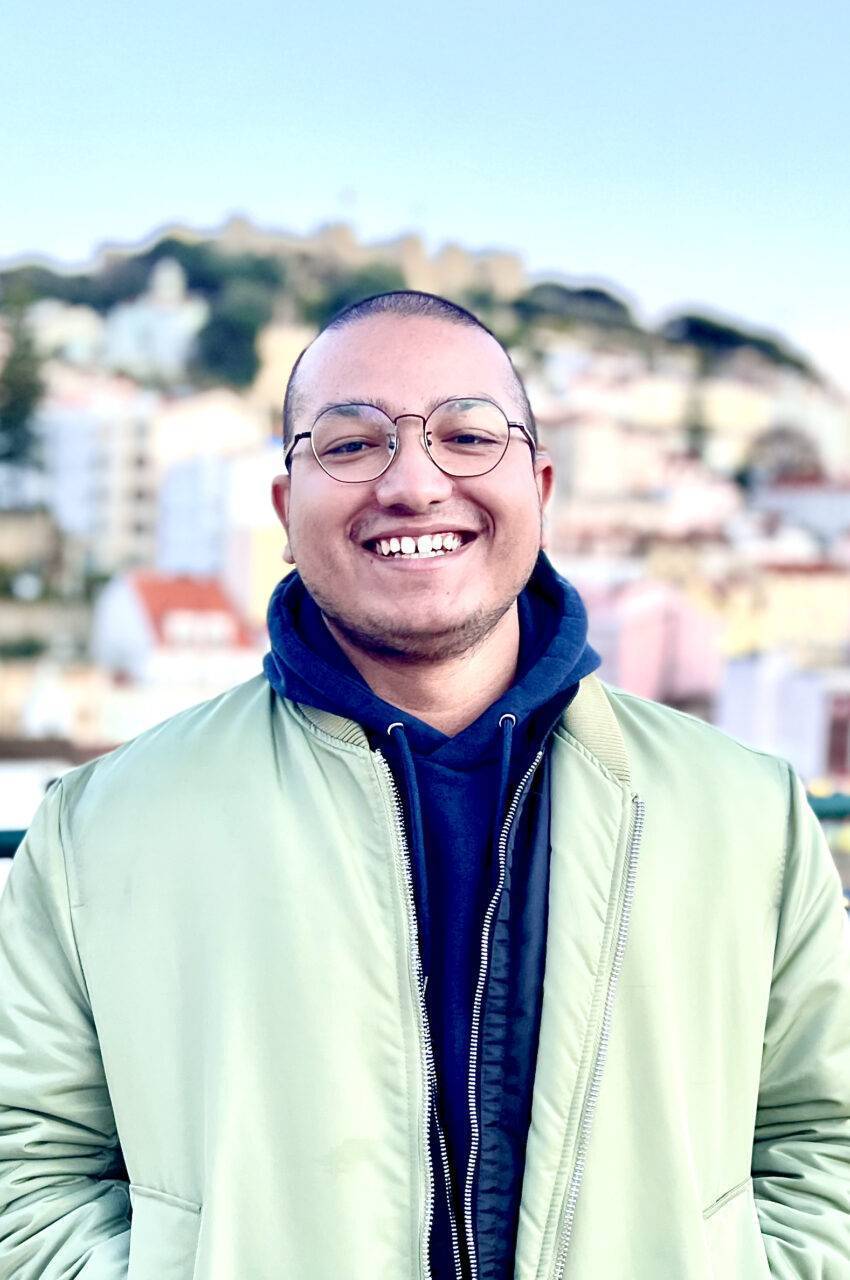 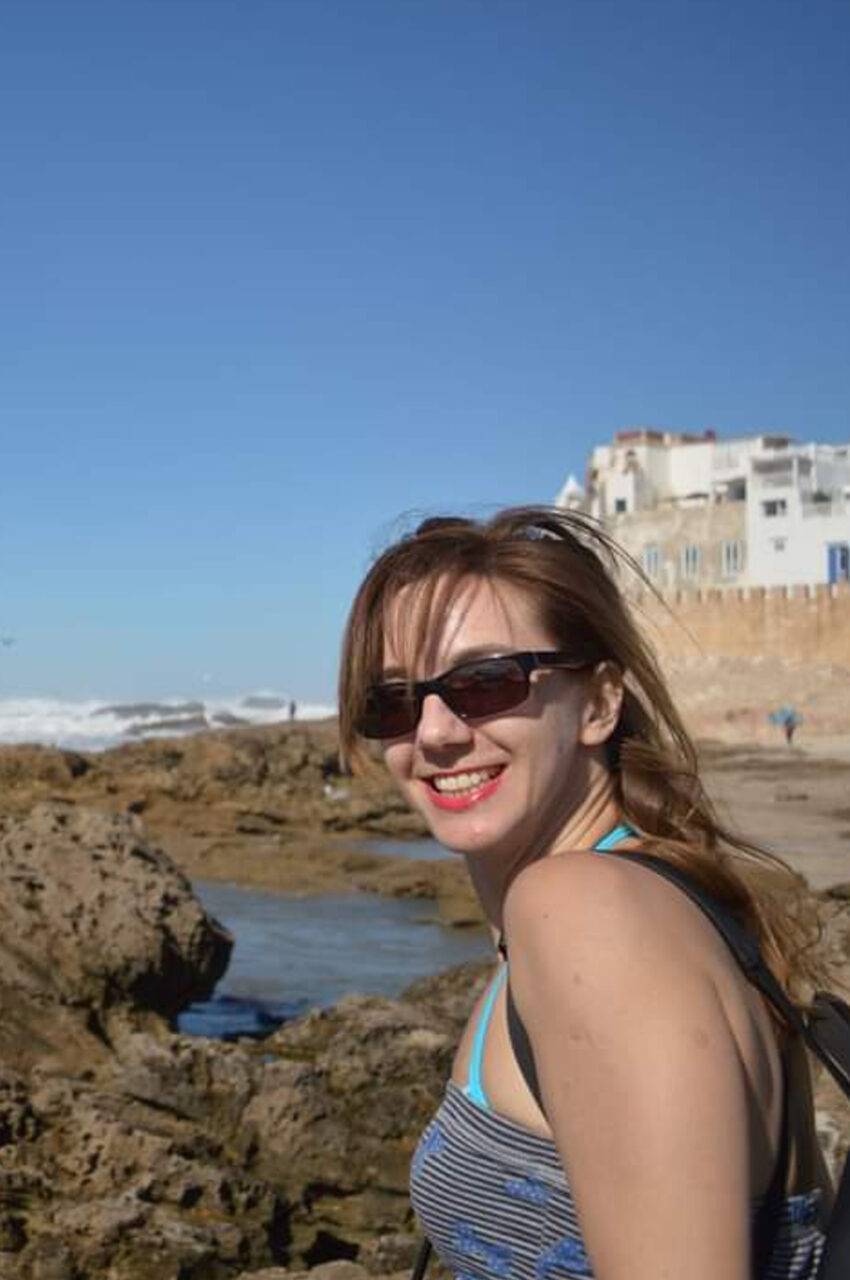 [email protected]
We are HERE FOR YOU

Although we believe in making things easy, we also believe that YOU want to be more than just number, more than an online submission form... We believe in connection, authenticity, and transparency. Being responsive is happy clients, and build our success.

Our Mission Our Vision, and Our Values

We're nothing without our word. We'd like to help everyone as much as possible to have the best moving and living experence in Portugal.

We dedicate ourselves to your success. Let us help cross the line with that VISA in hand and get you well on your way to earning your Residency Card.

Your customized timeline will be provided once we fully understand your situation fully and we mutually agree to work together. 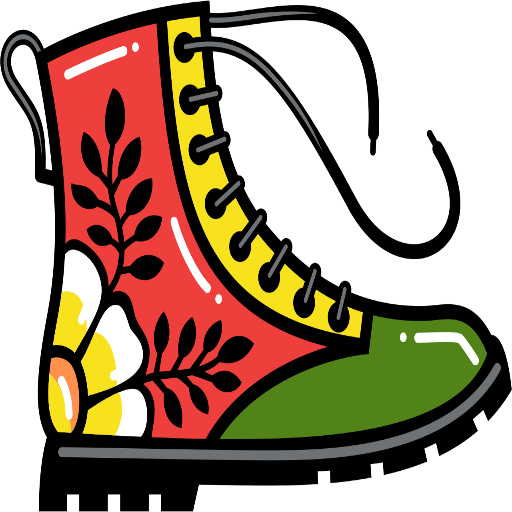 We bring the years, global experience, and stamina to guide our clients through new and often disruptive realities.